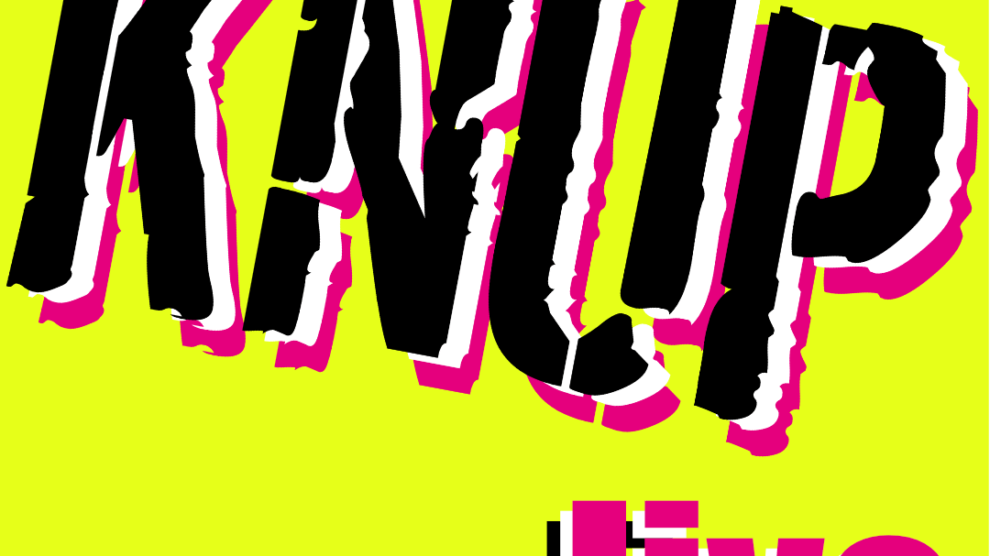 On Wednesday, October 6th, 2021 Knup rocked the Streampunk Theater St.Pauli. – This concert was available as a live stream on https://streampunk-theatre-stpauli.de or could be experienced live in the Drafthouse Hamburg under 2G conditions. The show started at 8:00 p.m. Visit Knup on: http://knup.bplaced.net Enjoy the song “110” by Knup:

SUPER WANG! were founded in 2014 and, after only six months of existence, took first place in the preliminary round of the Emergenza band contest. From then on, the band went straight to the studio and to other club concerts, also in other European countries (including London and Amsterdam). The lyrics are German, do not pretend to be international, but even in the European capitals the audience sings along enthusiastically. Attila (vocals / bass), Dine (drums) and Phil (guitar) write their own songs and are also heavily involved in production and mixing. The live stream is free and will take END_OF_DOCUMENT_TOKEN_TO_BE_REPLACED 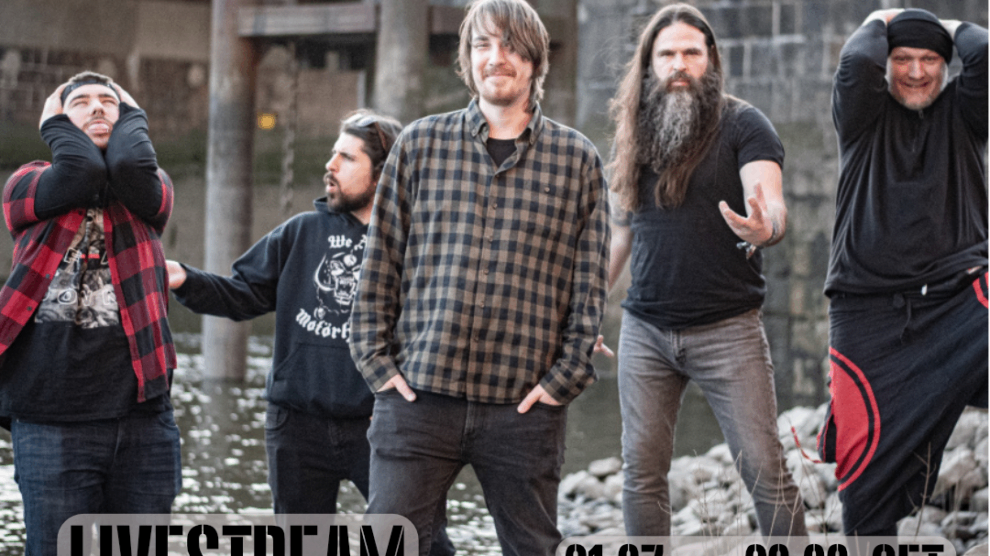 The music of the Hamburg, Germany based band POTROCK mixes melodic vocals with hard rock / metal guitars, shimmering bass lines and punchy drumming. The varied music impresses with its simple basics and then again with sprawling arrangements.The energetic voice of the band is Kevin Lessing, a young, fresh face on the Hamburg stages. The guitar is operated by Jan Potreck, the bass by Andreas Steinhardt, the drums by Salih Gehrke and not to forget our “caretaker” Burak Kurt who is at home on various instruments.POTROCK has been playing in and around Hamburg since autumn 2016. The current ideal line-up END_OF_DOCUMENT_TOKEN_TO_BE_REPLACED